Places That Mattered to the Rogers / Scott family, Vancouver BC 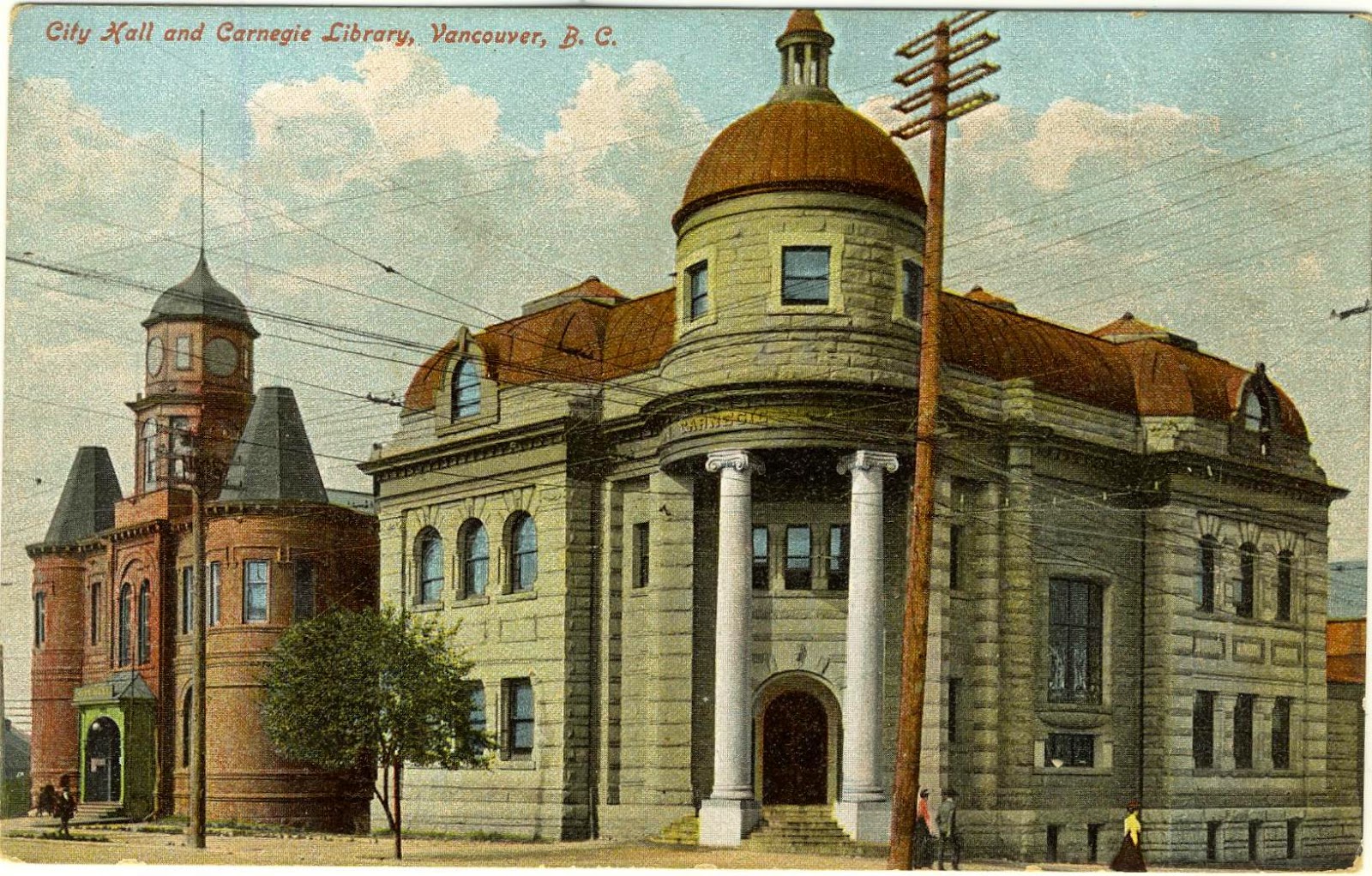 Coloured postcard; divided back; private collection. A "B" in a circle card; #35.


The Vancouver Heritage Foundation will soon add the Commodore Ballroom to the Foundations's list of Places That Matter to Vancouverites. While checking out the event details, I realized that 125 local places are now included.

As some will know, at heart I feel I'll always be a Vancouver, British Columbia girl. So I thought I'd like to make a list of Vancouver places that mattered to my family and to me as I was growing up.

These Vancouver places (in no particular order) sprang to mind - you will sense some personal themes.

Little Mountain -  Queen Elizabeth Park - where our Na took us to 'hike' when my brother and I were young. No fancy facilities then, and still quarry remains to be seen.

Robson Street - around Burrard. No high class shops in 'my day', but a great variety of small ones. A certain deli, I remember, but what was it called? (not Freybe's.)  For a look back in time, see this film posted at YouTube by BC History- "Robson Street in 1964 aka Robsonstrasse".

The Carnegie Library - this building still stands at Main and Hastings Streets, but when  I was little it was the BIG library for the city and a museum was upstairs. Today there's still a library there and I think it's the only one that is open year round, holiday or no.

Vancouver City Hall grounds - where I often picnicked with a friend and a sandwich. Seemed a grown up thing to do at the time.

Mountain View Cemetery - here  a good number of family members rest.  My dad used to take me when he visited. I so wish I had had a little notepad and pencil then. His dad worked at the cemetery; as a boy my dad helped him.

Jericho Beach - some summer nights and fall nights, my mum would pack up food, my dad would bring the camp stove, and we'd be off to eat our dinner by the sea. Not so much fun for Mum, I'm guessing, but I don't really remember her complaining; we were happy enough with canned pork and beans.  Sometimes we went to Second Beach too.

Vancouver Public Library, Burrard and Robson - This building opened as Vancouver's main library just in time for a birthday visit in 1957. The building is still there, but no longer is it a public facility. (And no, I'd rather not think about that.)

Stanley Park - mainly I remember we frequented the area around Lost Lagoon but my Na loved to walk and walk; sometimes we went to the 'Pitch and Putt'. And we all (except Dad) went to see live musicals at Theatre Under the Stars (TUTS) too.  Check out the interactive Stanley Park history timeline here.

I'd want to include Simon Fraser Elementary School  - both my brother and I went there. Sad to say, but the building we knew was demolished quite a while ago. And maybe I'd add Eric Hamber Secondary as we both went there although neither of us was graduated. And perhaps even the Normal School where I was first 'in school' as a guinea pig...

And there were a few Vancouver restaurants that could be on our list - Scott's Cafe downtown, the Artistocratic on Granville at Broadway, the Palm Dairy, close to home on Cambie Street, the Marco Polo in Chinatown (with its Chinese smorgasbord) and my childhood favourite, downtown Woodward's mezzanine cafe where Mum and I would have Friday night supper on our shopping nights. I always thought I'd write an experimental novel based on the snatches of conversation I overheard there.

Now I have to find out which places my baby brother would want to add to this Rogers - Scott family list. A certain Cambie Street corner gas station will be one, I'm pretty sure.

Which Places that Matter belong on your own family's list?
Posted by M. Diane Rogers at 11:01 AM